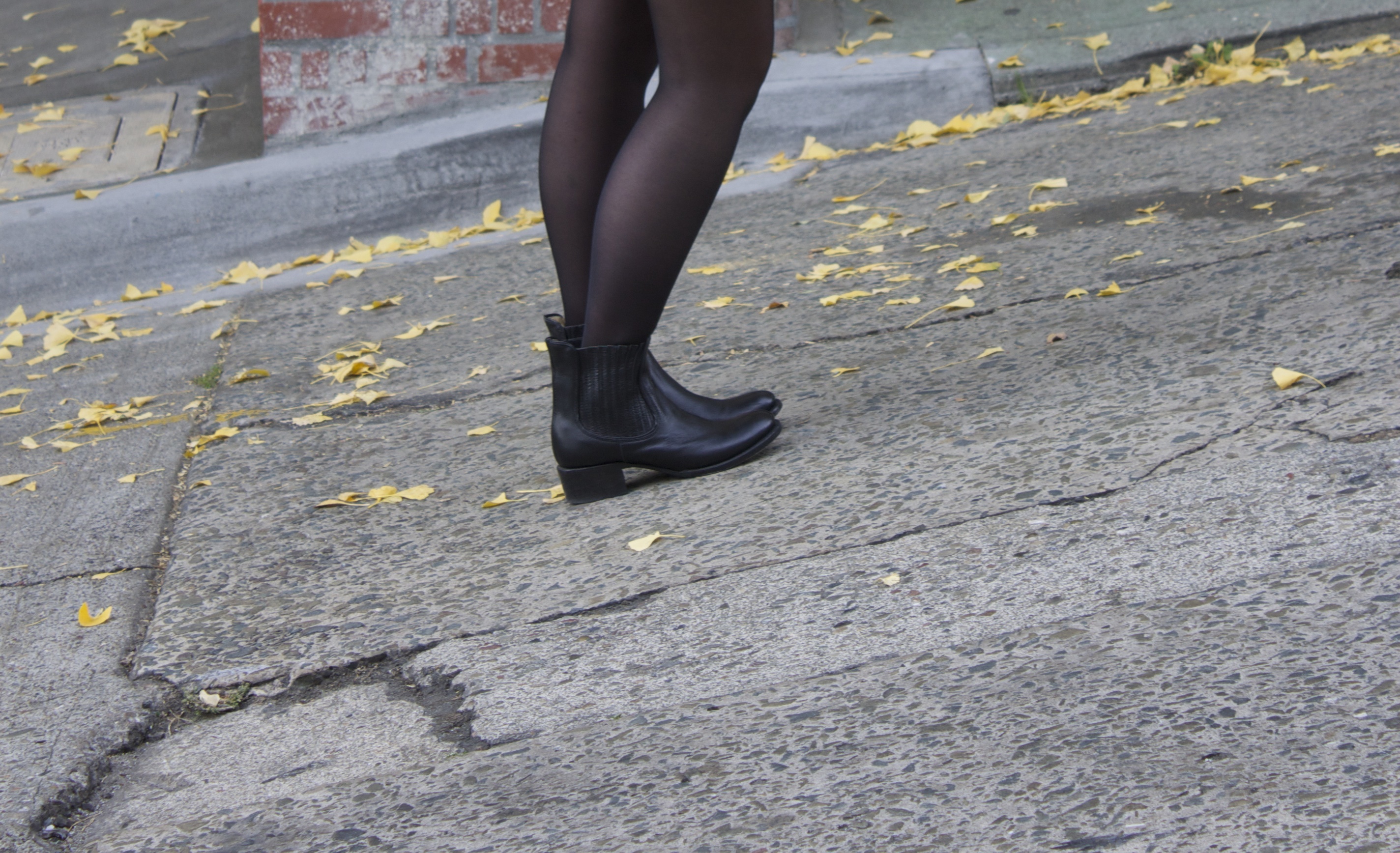 WHO: Named after the 24th Mayor of San Francisco (Adolph Sutro), Sutro is a collection of modern boots designed right in the heart of San Francisco. Husband and wife combo Nooshin & Mehran set up shop in 1979 in the famous Haight/Ashbury district of San Francisco and have since proven themselves to be stand out members of the community. It is so rare to meet people who have been in the retail world for over thirty years who are not obsessed with their sales, margins and revenue. Nooshin & Mehran are obsessed with people. The people who shop in their stores, the people who work with them and the people of their community.

This power couple has managed to open five Shoe Biz stores in the bay area, while working full time jobs and providing support to anyone in need. Check out a little bit of what they are doing here and here. With the help of their son, they have managed to raise awareness and money to support orphanages in Haiti, Tanzania and to help homeless families with children in San Francisco. 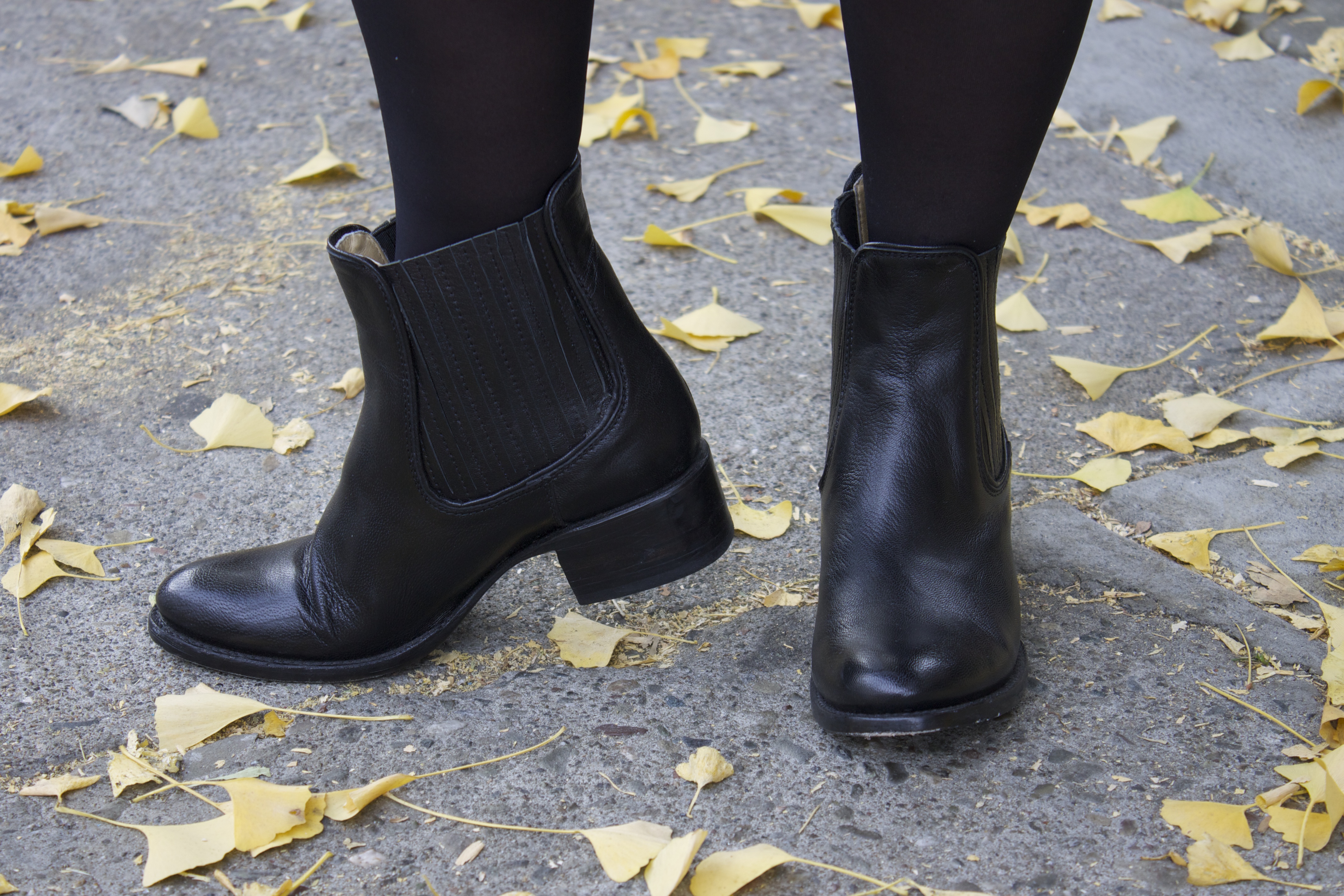 WHAT: A collection of boots designed in San Francisco and manufactured in Mexico.  Each pair of shoes are unique do to the fact that they are hand cut and hand stitched. Nooshin is the sole designer of all SUTRO shoes and merchandiser of all ShoeBiz stores. She has taken inspiration from the fabulous city she has called home since her late teens. The brand was named after the iconic site in San Francisco and the well known mayor. All styles are named after iconic streets and sights within the limits of San Francisco. 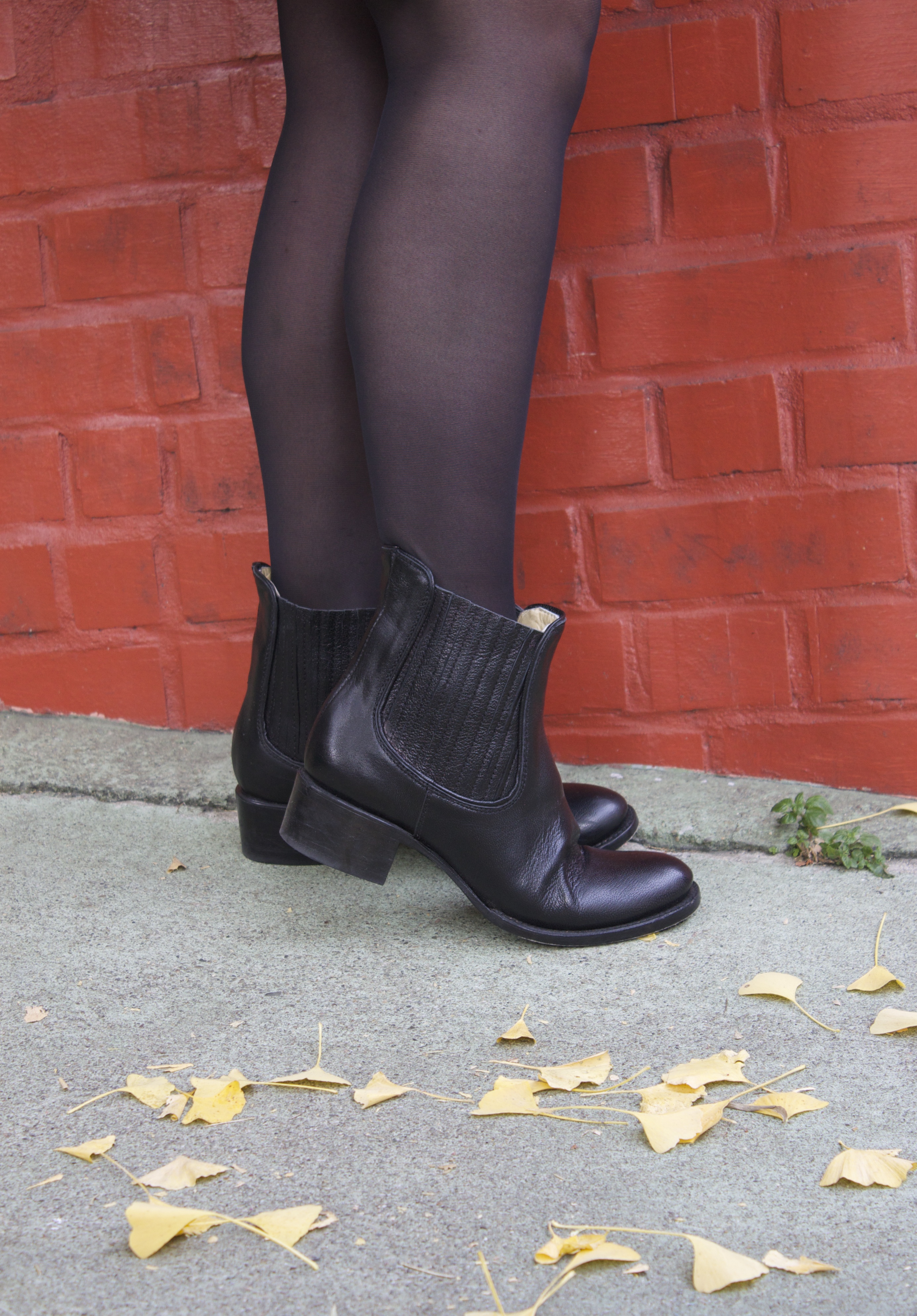 WHERE: Shop the SUTRO collection for both men and women online here and at one of the five bay area ShoeBiz stores