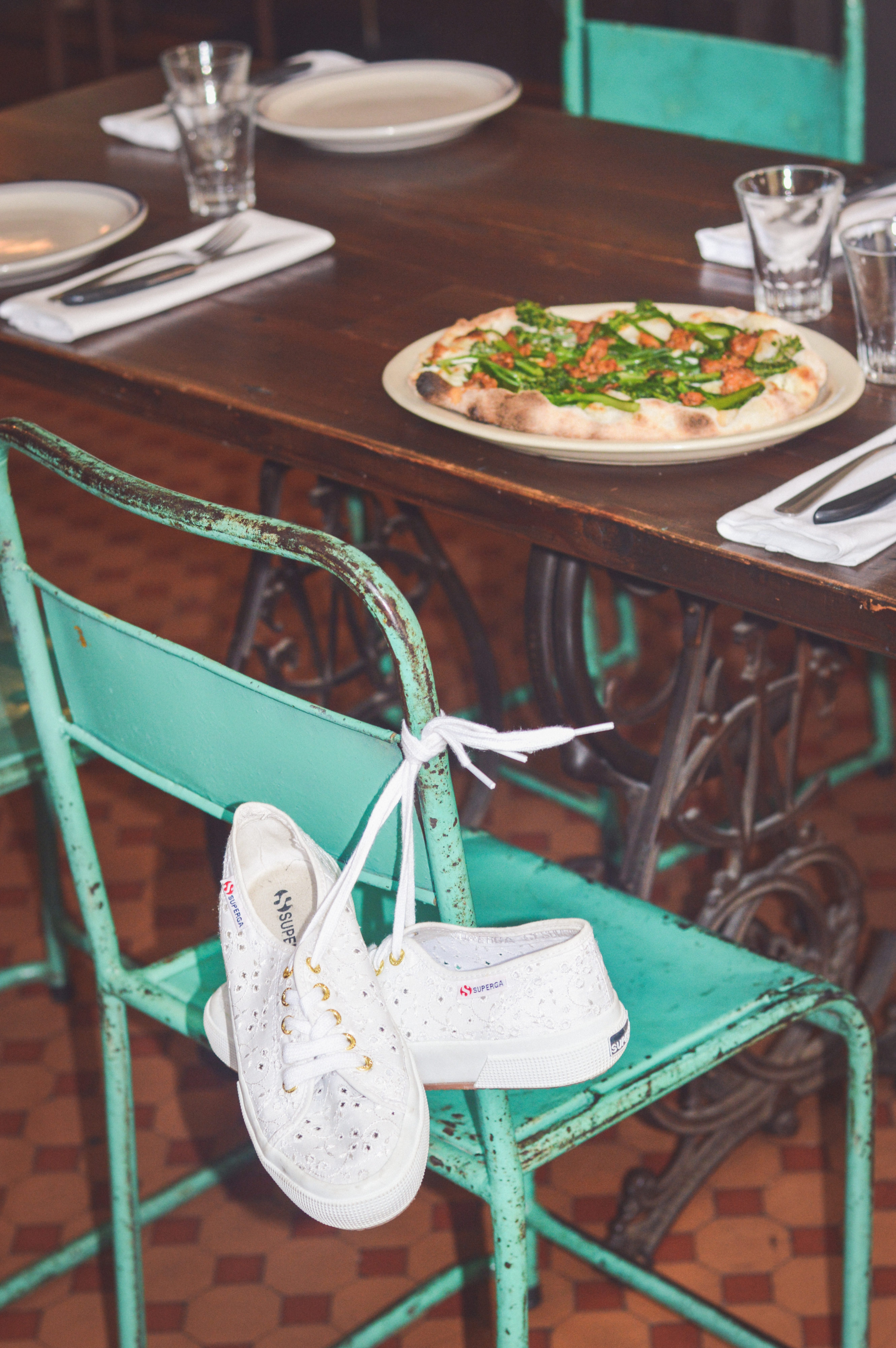 Montesacro, is a killer spot in San Francisco’s mid-market area and I just had a chance to preview their menu.

From the Pinsa to the Panzanella salad Montesacro is a gem and a MUST anytime you are around the Twitter building or feeling lazy and just want to order it on Caviar. 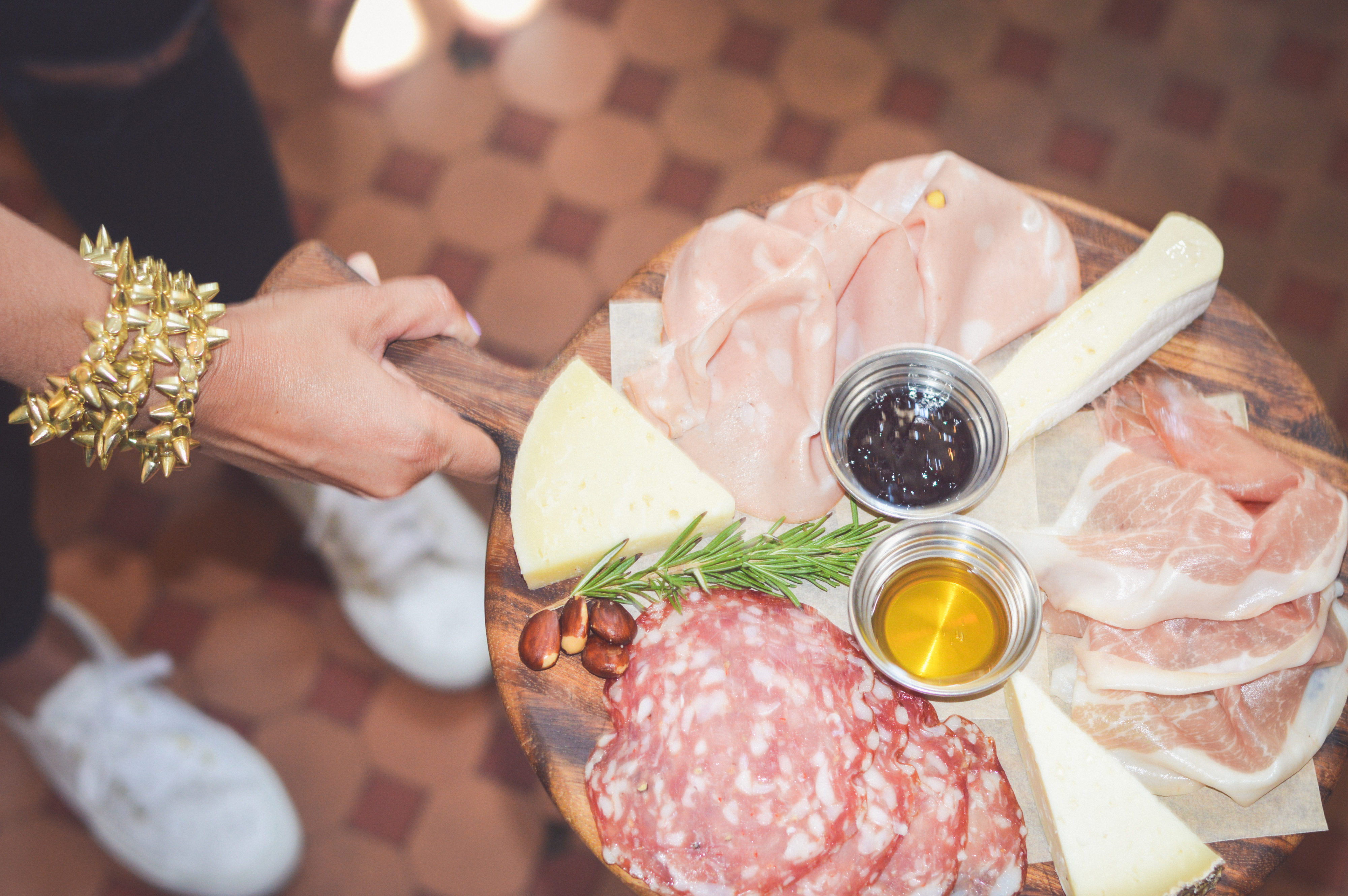 Selection of Cured Meats and Cheeses. 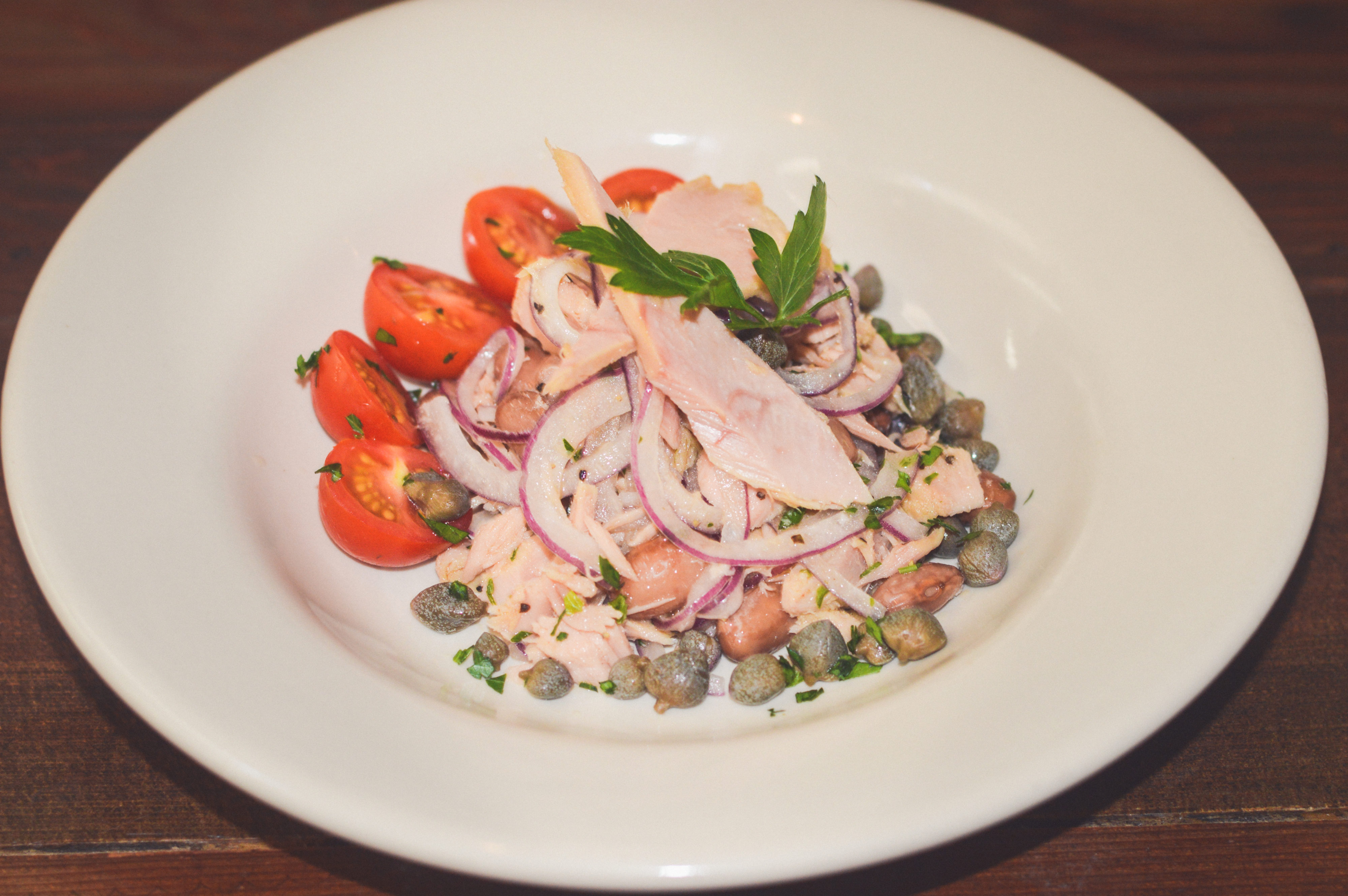 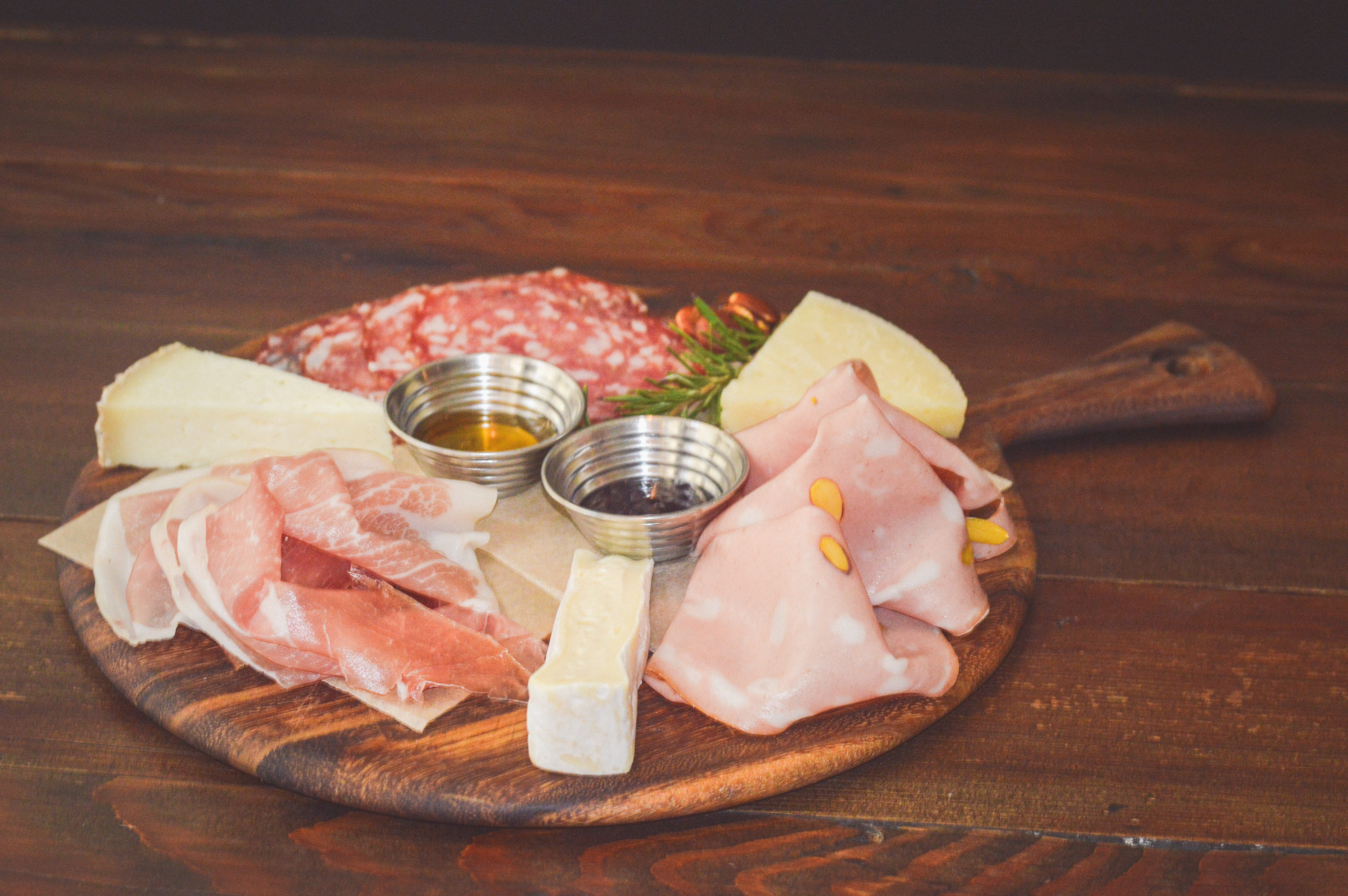 The Tagliere Misto one more time! 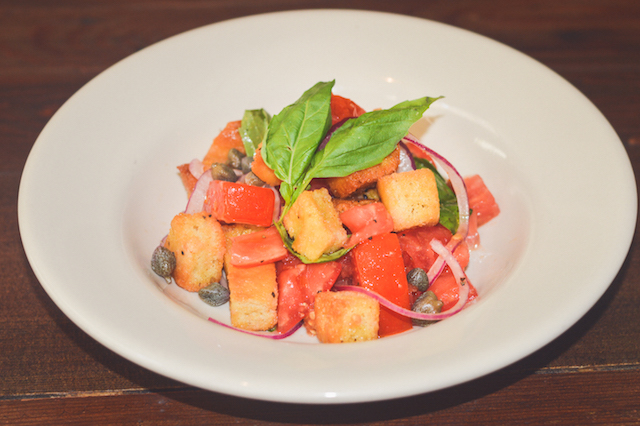 One of the latest additions to the Montesacro menu and one of my personal favorites. Go just for the magic croutons! 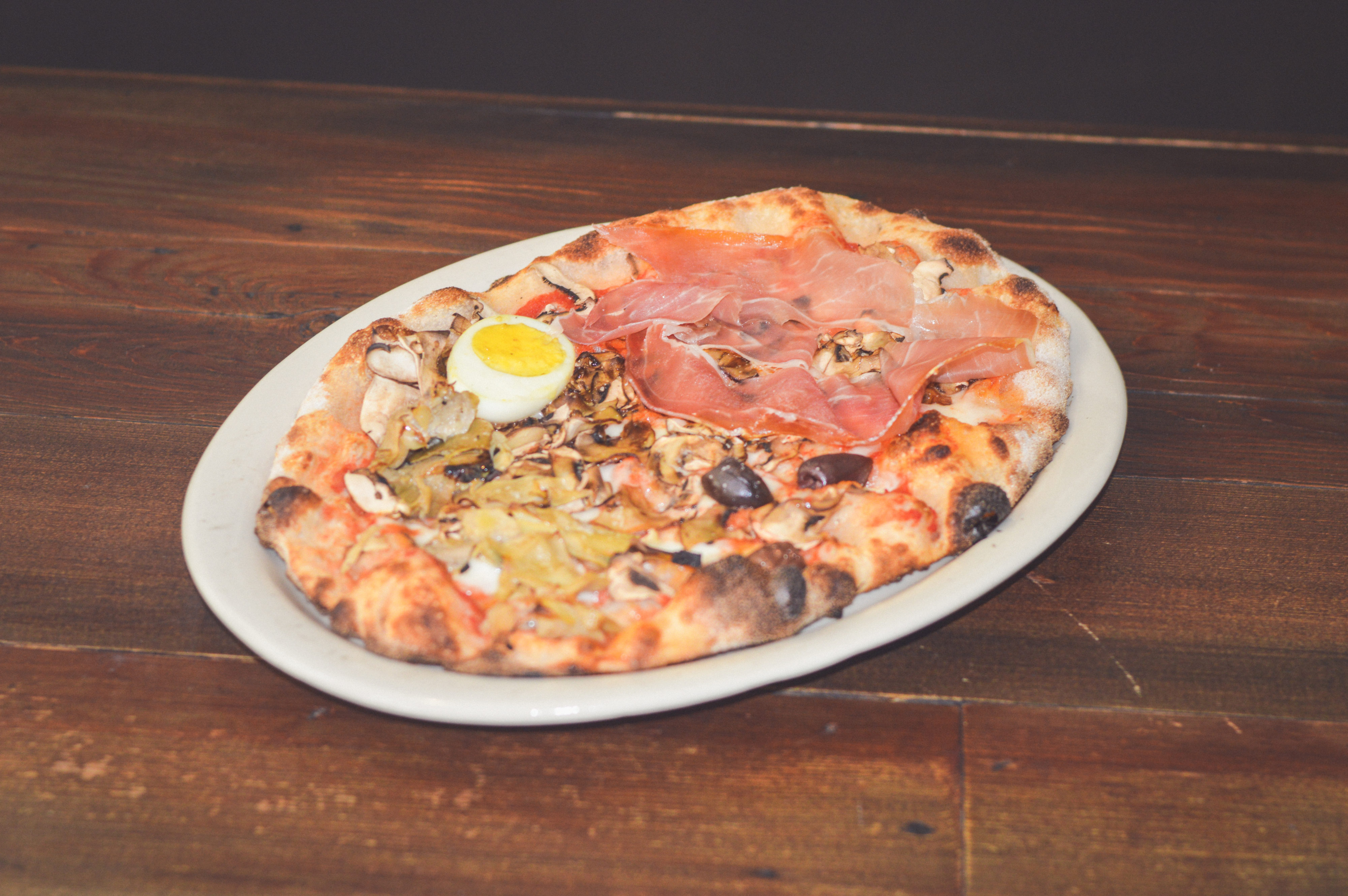 Pinsa is a flatbread that was once prepared by peasants living outside the imperial walls during the Roman empire. Montesacro is the first “Pinseria” in the United States.

It presents a modern take on Pinsa that is made with a blend of rice, soy and wheat flour imported directly from Rome, All GMO-free. It is low-fat, low-calorie and easy to digest.

The first Pinsa we dug into (above) featured an egg and I am a firm believer that all Pinsa’s should feature an egg! 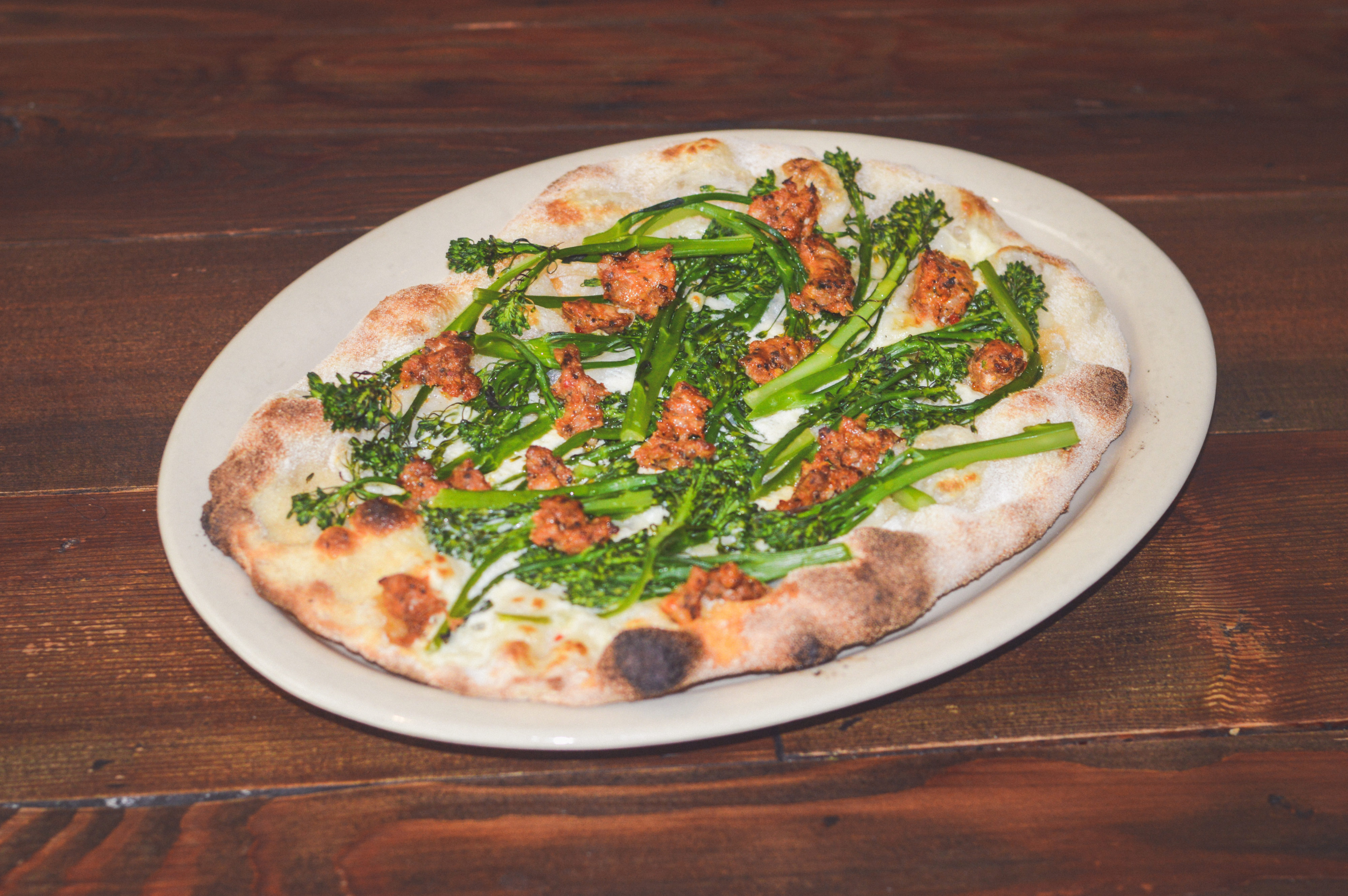 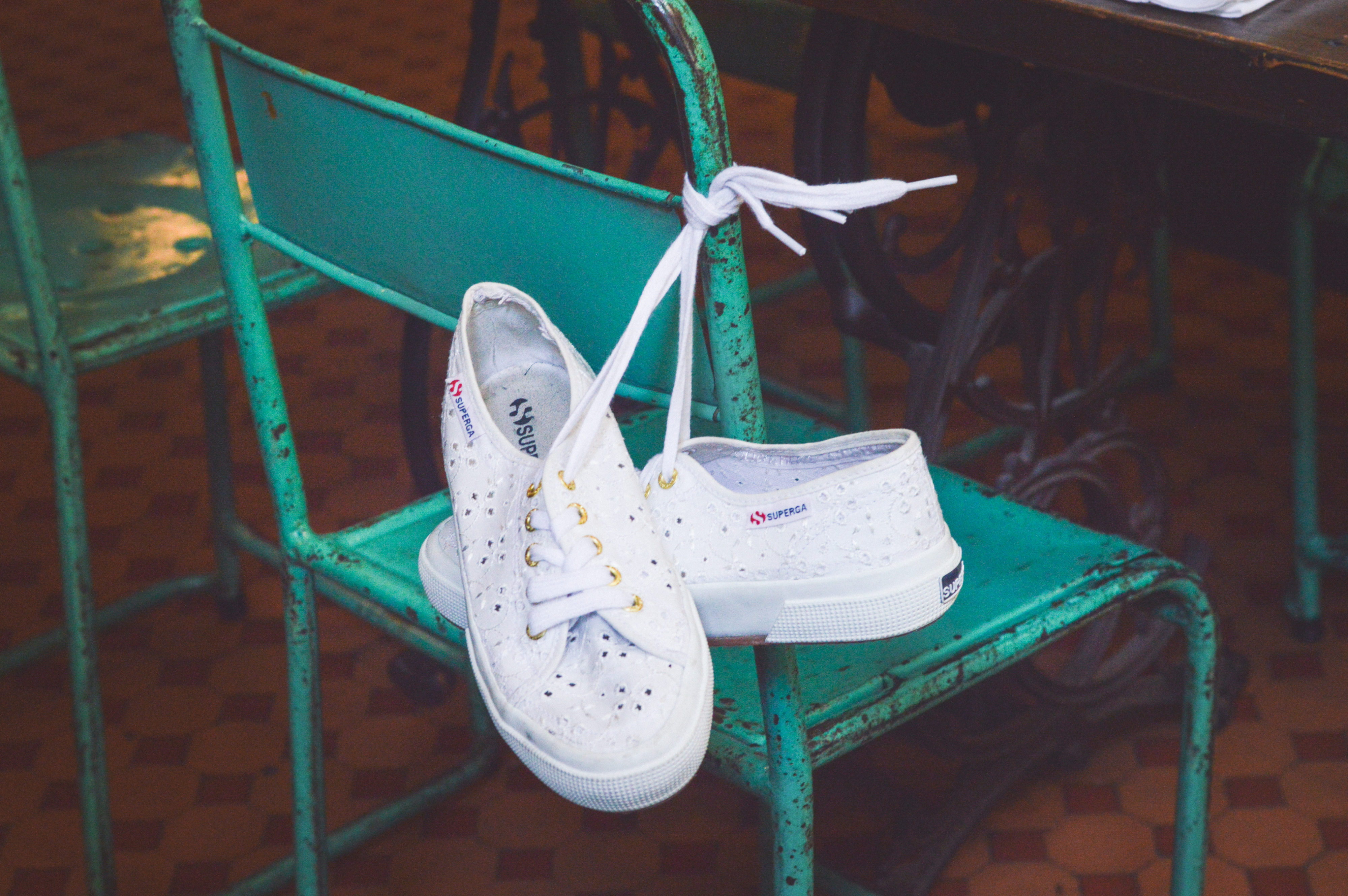 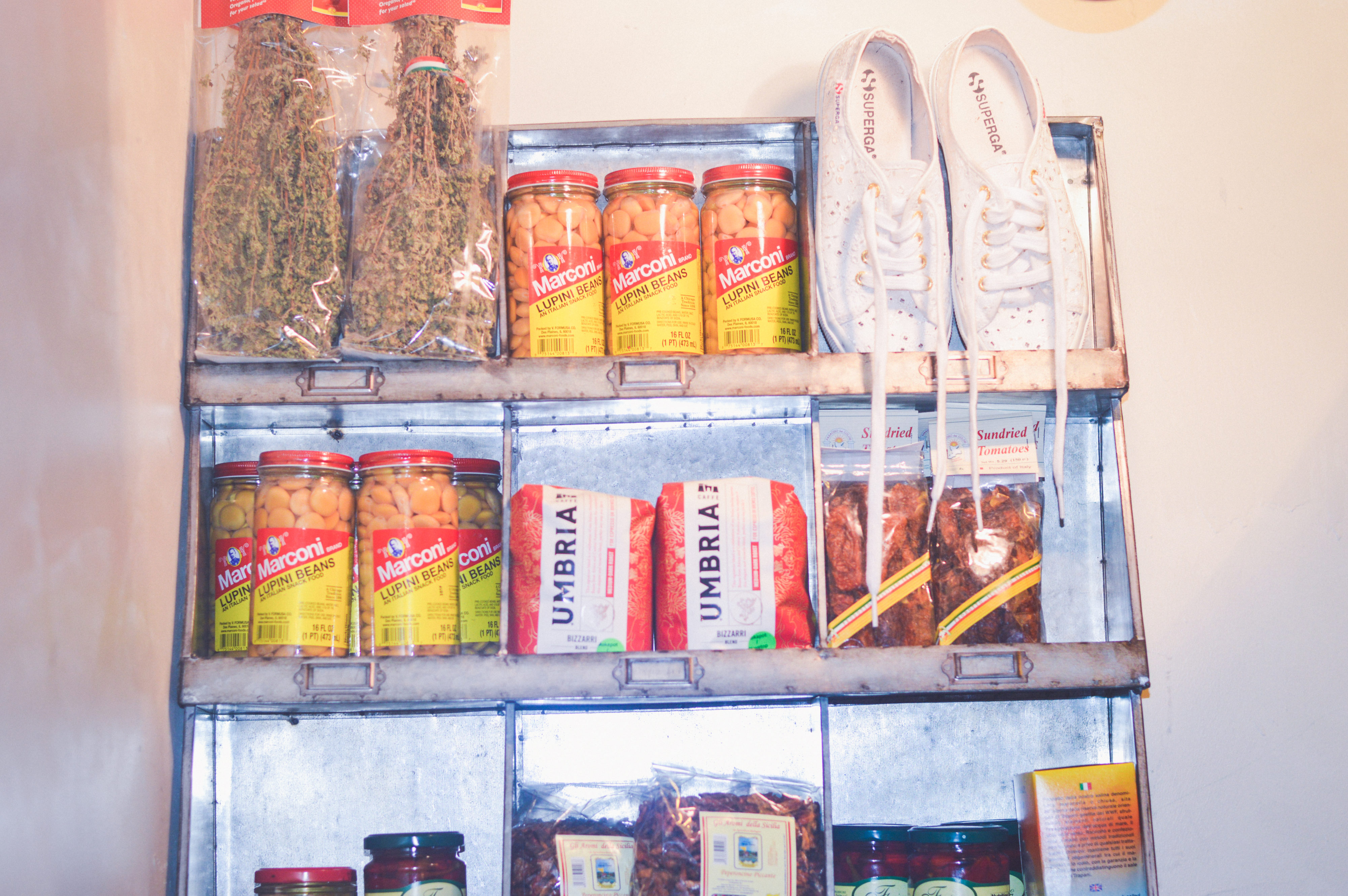