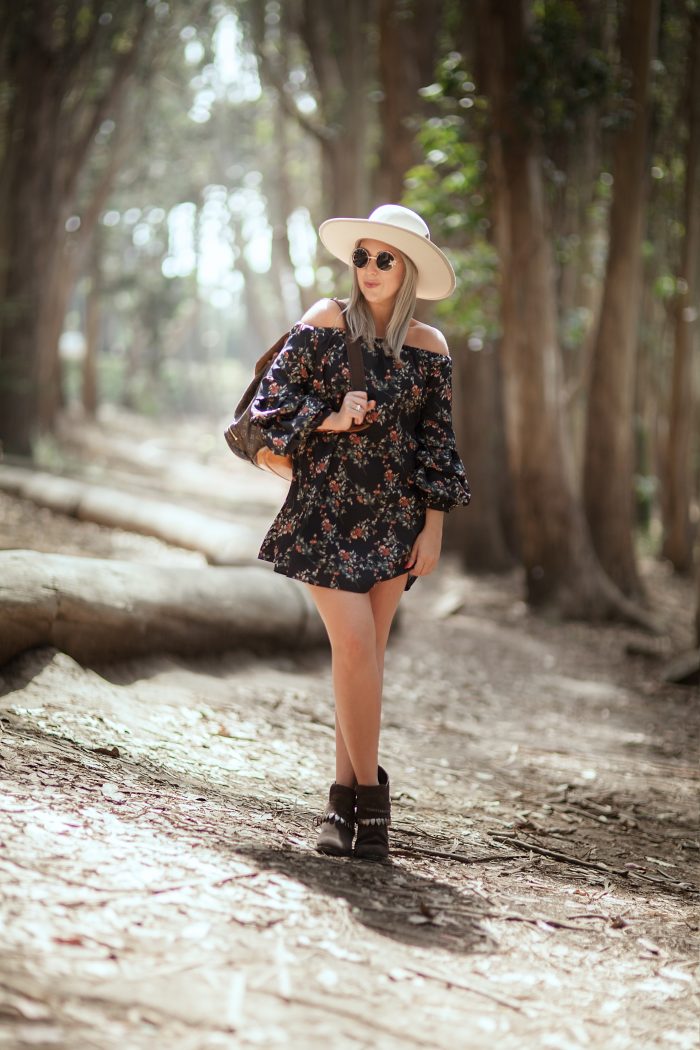 Update: I originally wrote this post the Friday of Outside Lands… before it came to my attention that I am far too old to attend Outside Lands for three straight days. My phone was stolen Day 1. A Tribe Called Quest broke my heart twice by canceling on both Friday AND Saturday and by Day 3 I was an exhausted shell of myself…in the rain. Oh, Outside Lands I loved you in my twenties, but I am fairly certain that after 30 you are a one-day event in my calendar. But hey, take a look at my ‘Outside Lands Festival Style’ – an outfit that I wore the Monday before Outside Lands in the Presidio. Continue reading for my happier less jaded perspective on the 10 year anniversary of Outside Lands….

My camera is charged, every portable cell phone charger I can get my paws on is charged and my bag is filled with countless clothing layers to add to this outfit! Now, let’s be real here for a second and talk about the fact that without fail Karl the Fog has made a guest appearance at every Outside Lands festival for the past 10 years. It is cold, it is foggy, it can be windy – but despite all of this, it is one of my favorite weekends in San Francisco.

Outside Lands is not Coachella.

We may not have the hot weather, but we do have the delicious food!

It is the first gourmet music festival and this is the 10 year anniversary. In addition to prancing around Golden Gate park in my best festival outfit – this year I will be covering the food scene. And we are talking about a very serious food scene. This year’s festival will feature 81 restaurants, 41 wineries, 30 breweries, and 6 cocktail bars. Outside Lands features 8 over-the-top food and drink destinations: A Taste of the Bay Area, Wine Lands, Beer Lands, Outside Clams, Choco Lands, Cocktail Magic, Feast in the Trees with Roy Choi, and GastroMagic. So follow along on KatFoodSF for all the Outside Lands Eaaaaats! 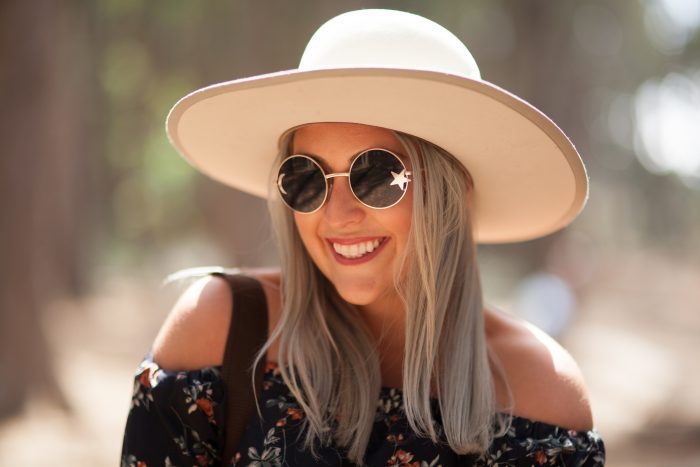 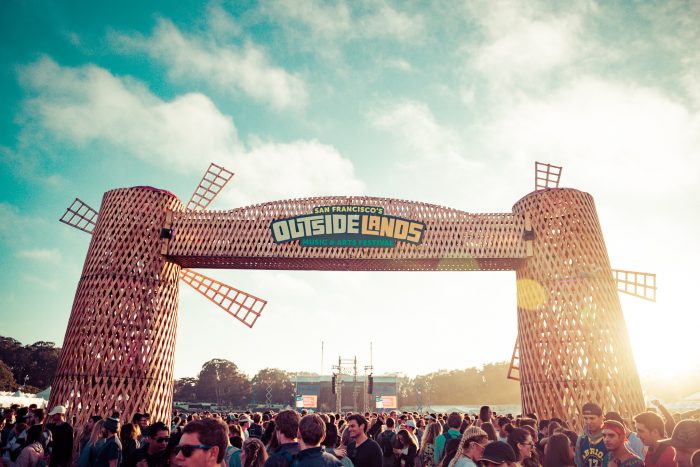 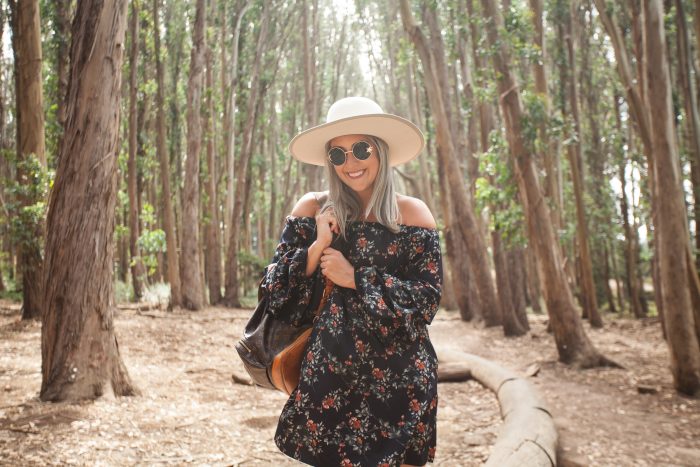 Check out some of my previous posts from Outside Lands: 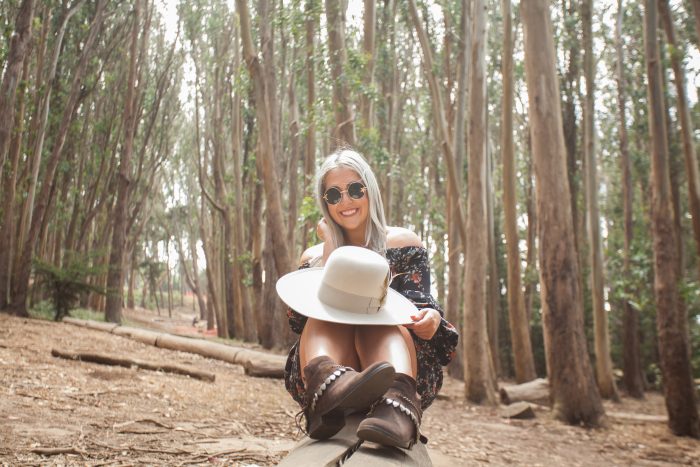 Hat: Will Leather (c/o), The Lola Hat. Check out how I styled it here too.