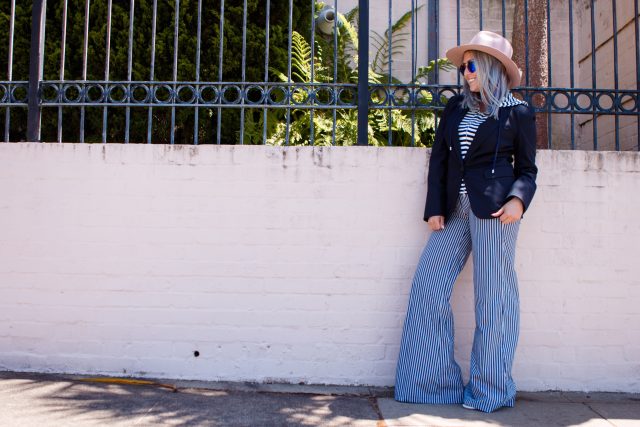 Get nautical with me…

Nothing like pairing stripes on stripes to give you all the nautical vibes and make you feel like you just jumped off an episode of Below Deck. No matter how wide my hips are vertical stripes on a wide leg trouser gets me every time, especially this pair from Azalea. I’ve always known Azalea as the cute shop in Hayes Valley that I always snag fun trendy pieces at – but I had no idea that they had a private label collection and some adorable pieces.

Check out some of my favorite nautical pieces from Azalea below:

Now, let’s talk stripes! Stripes were first spotted on the backs of sailors in nineteenth-century France and since then the nautical stripe has evolved from military garb to a stylish staple in a little more than a century. The nautical stripe has become synonymous with legends like Pablo Picasso and Brigitte Bardot. But it is not just for the globetrotting avant-garde: from swimwear to handbags and, as always, the simple cotton tee, the nautical stripe evokes a sporty, all-American elegance that works year-round. Preppy with a blue blazer or boldly inventive on an evening gown, it is timeless yet modern. It is a testament to the nautical stripe’s enduring appeal that season after season it reappears as bright as ever. 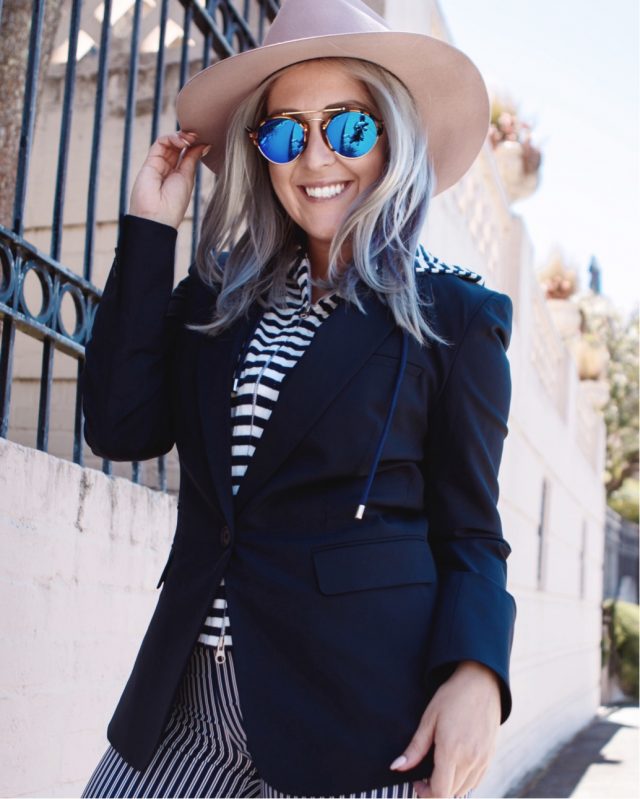 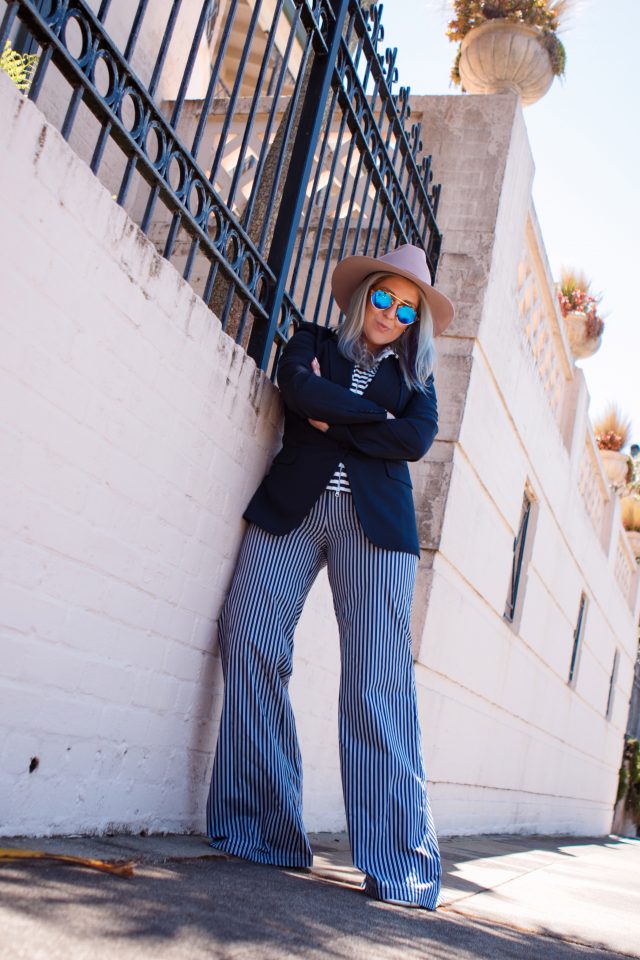 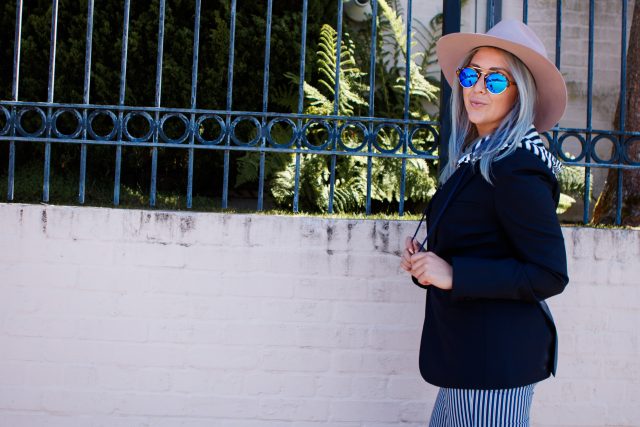 What do you think of this trend?

Will you be rocking nautical stripes this season? 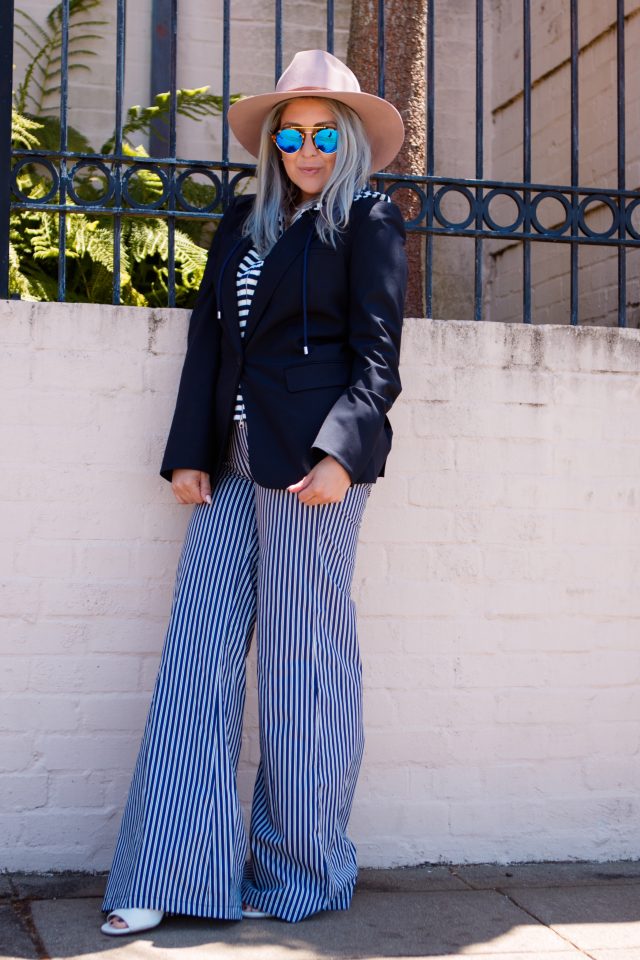